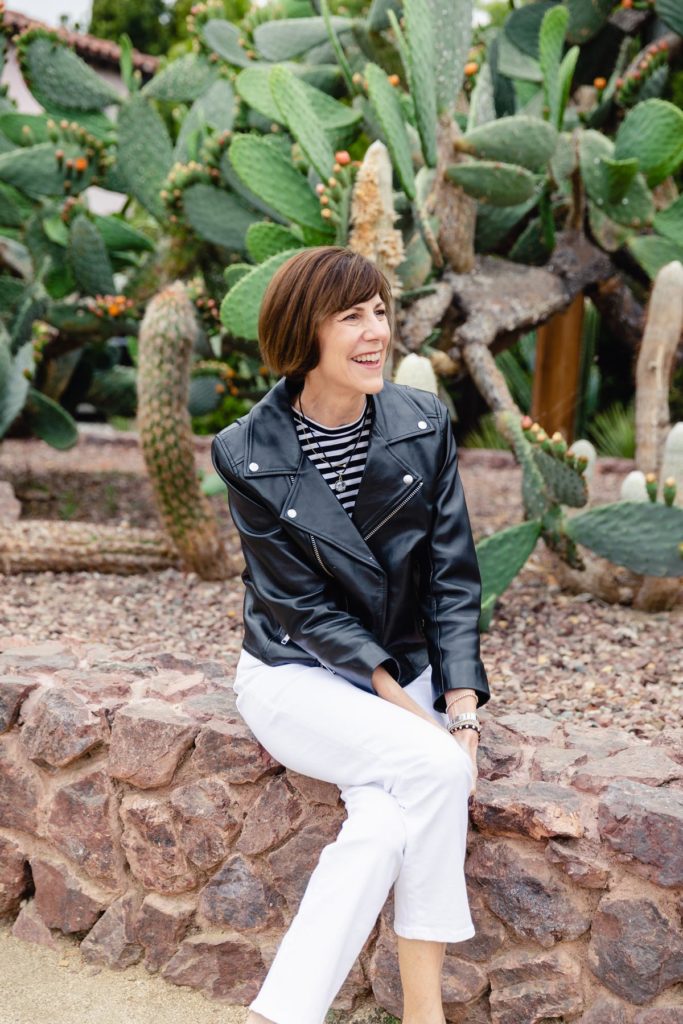 CookIt is Laurie’s second act,​ following a career in traditional print — one that included leadership roles at some of the most highly regarded food publications in the industry: Bon Appétit, Fine Cooking, and Better Homes & Gardens. During her 25-plus years in publishing, she redesigned magazines, led growth initiatives and launched new projects, managed editorial and sales teams, conceptualized and edited cookbooks, created apps and consulted for publishers.

Her deep connection with food began at Bon Appétit. During her time there, she worked with some of the brightest talents in food and cooking, including celebrity chefs and cookbook authors. She traveled the world to find the restaurants, recipes, and experiences the magazine reported on, and recruited many of the expert food writers and recipe developers the magazine was known for. She launched the magazine’s special issues division, as well as its cookbook arm in a partnership with Random House. 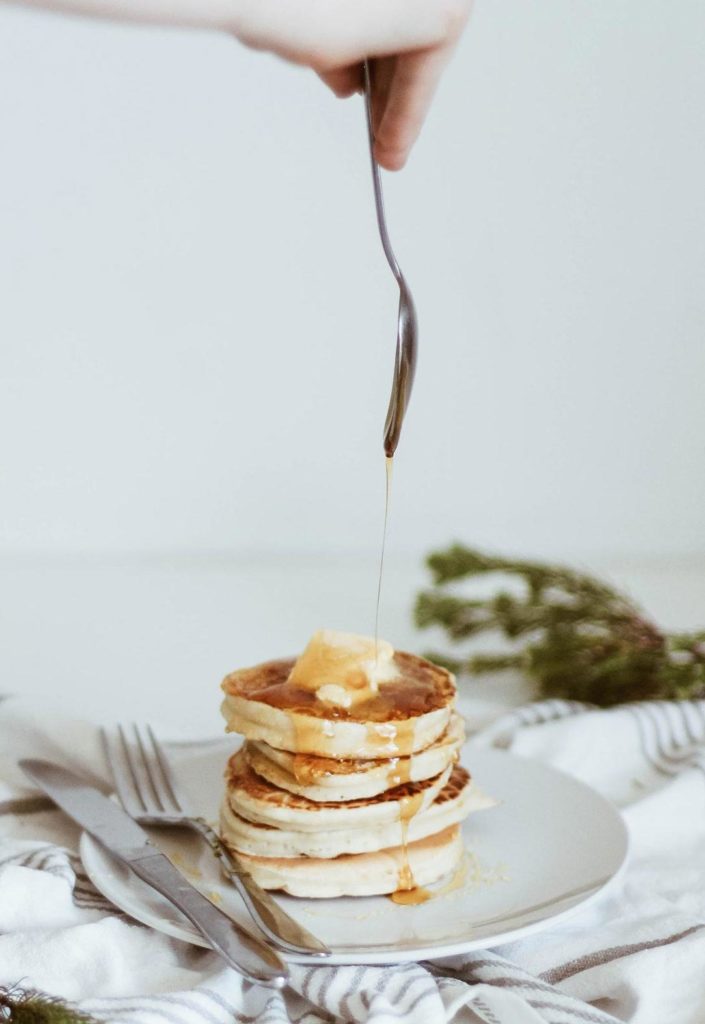 Laurie went on to redesign and relaunch Fine Cooking Magazine — a unique opportunity to reposition a much-loved niche title for a mass-market audience of food lovers. The title grew to become a multiplatform brand (including special issues, cookbooks, an app, and a television show) that was ultimately acquired by Meredith Publications.

At Better Homes & Gardens, Laurie was brought in to create a cohesive food strategy for both the magazine’s food section and its many products, from website to social channels, special issues to cookbooks. She oversaw the title’s expansion into the digital space, and in the process, discovered food bloggers. Recognizing the potential of these talented individuals to build multi-platform brands and create new pathways for digital advertising, Laurie launched CookIt Media with the goal to help bloggers better understand the business of food content and its potential.

Since its start in 2015, CookIt has grown to become the only influencer marketing agency with expertise in both the business of influencers and the world of food, and gained accolades such as Inc 5000 fastest-growing company. CookIt’s success, along with Laurie’s food and publishing background, make her a sought-after panelist at industry conferences, including Expo East and Expo West, and a frequent guest on top food podcasts.