The Benefits of the Early Adopter Effect 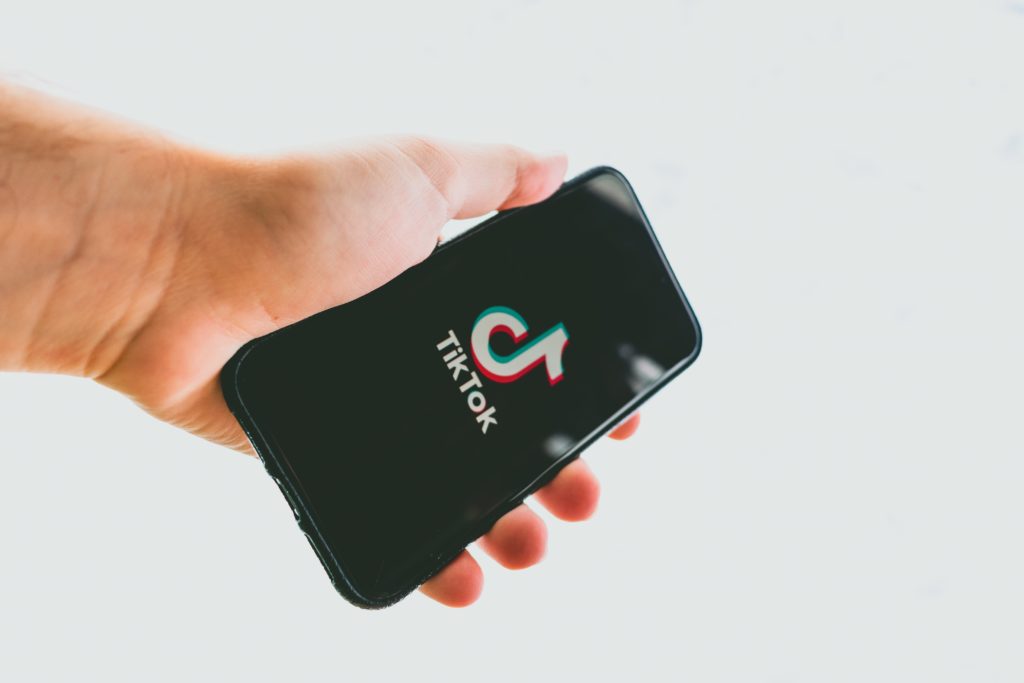 Being “the first” is not for everyone. It takes confidence, conviction and a certain amount of fearlessness. It can also be a truly rewarding experience, especially if it leads you to the kind of success that can come with early adoption of a burgeoning trend. Take TikTok, the current talk of the social media world.

Influencers who got to TikTok early were rewarded with increased promotion of their content, invites to an exclusive creator network, and almost-instant growth. CookIt Media creators Yumna Jawad (@feelgoodfoodie) and My Nguyen (@myhealthydish) were early adopters, and they’ve both experienced the benefits of getting to the platform early.

In this business, there are so many reasons to foster an early-adopter mindset if you are an influencer or a brand. Why is this important? What do you stand to gain? Let us explain.

What is an early adopter?

Early adopters dive headfirst into a new opportunity before others do. Rather than running away from the challenges inherent in learning a new technology, early adopters embrace the newness. Sometimes called Lighthouse customers, they are the risk-takers, the product testers, and often the messengers, as they communicate the value of a new product to their audience.

What are the benefits of the early adopter effect?

For brands, being an early adopter on TikTok got them noticed, since brand presence on the  platform was fairly low at the beginning. For content creators, like Yumna Jawad and My Nguyen, being early platform adopters allowed them to establish credibility and build large, loyal audiences that translated across all their social channels.

Early on, TikTok, a creator-first platform, sought ways to create community among their users. Initially, we watched as teens and tweens used TikTok to connect people around the world via on-trend dance videos. Those videos helped TikTok establish itself as a platform that connected creators with their audience in a uniquely personal way. When it came to food, viewers got to see the polished version of the video, but they also got to see the messy kitchens and laughable fails that happened behind the scenes. And that turned out to be just what audiences wanted!

When COVID-19 hit, TikTok recognized the fact that people were craving personal connection. In response, TikTok established the Creative Learning Fund, which is part of the platform’s $250 million commitment to assisting with the impacts of COVID-19. TikTok provided $50 million in grants to educators and experts who could offer real-world skills in a distance learning format. For food creators, this meant literally teaching people how to cook.

At that point in time, both Yumna and My were creating the kind of content that TikTok wanted to support. Educational and entertaining, their videos got noticed, and both were invited to join the Creative Learning Fund to help them hone their skills and find success on the platform.

Why “Yes!” can be a game-changer

When My got the invitation to join TikTok’s Creative Learning Fund, she was new to the platform and still trying to figure out how to consistently create the kind of content her viewers wanted to see. She could have said, “thanks, but I’m not ready yet,” but instead she said “Yes!.” And what she learned there catapulted her to success.

“Since starting TikTok, I’ve become a better content creator,” said My. “I was able to find my voice.” The experience has led to more than growth on the platform; it’s been key to expansion across her channels.

For influencers and brands, the concept of “yes” can lead to learning and results that pave the way for growth and success. For brands, that can be a top-performing campaign that translates to product sales. For creators, that can be a viral video that results in a new and larger community of followers.

“One video alone can build a huge audience,” said Yumna, “and every video you post on the platform has the same chance of virality.” At this point in TikTok’s growth, the playing field is wide open.

When you think like My and Yumna, forging ahead despite the potential risks and your own hesitations, being an early adopter can set you off on a path of new opportunities. Its positive effect can spill into other platforms and other parts of your life, from your profit margins to your reach. Say “yes,” and who knows, you may even become a viral success.

We’re here to help you keep up with all the latest social media platforms. Let’s talk about how you can be an early adopter. Email us, and we’ll get back to you about a time to chat! 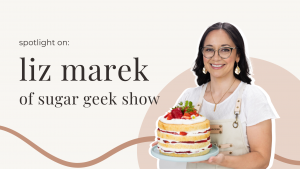 We’re so excited to welcome Liz Marek of Sugar Geek Show to the #CookItCrew! An artist based in Oregon, Liz specializes in pushing the boundaries 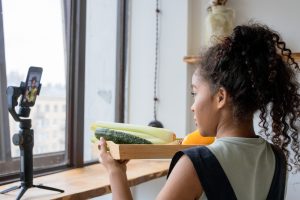 The New Face of Influencer Marketing

It’s no secret that social media has changed a lot over the last few years, and that means social media in the food space has 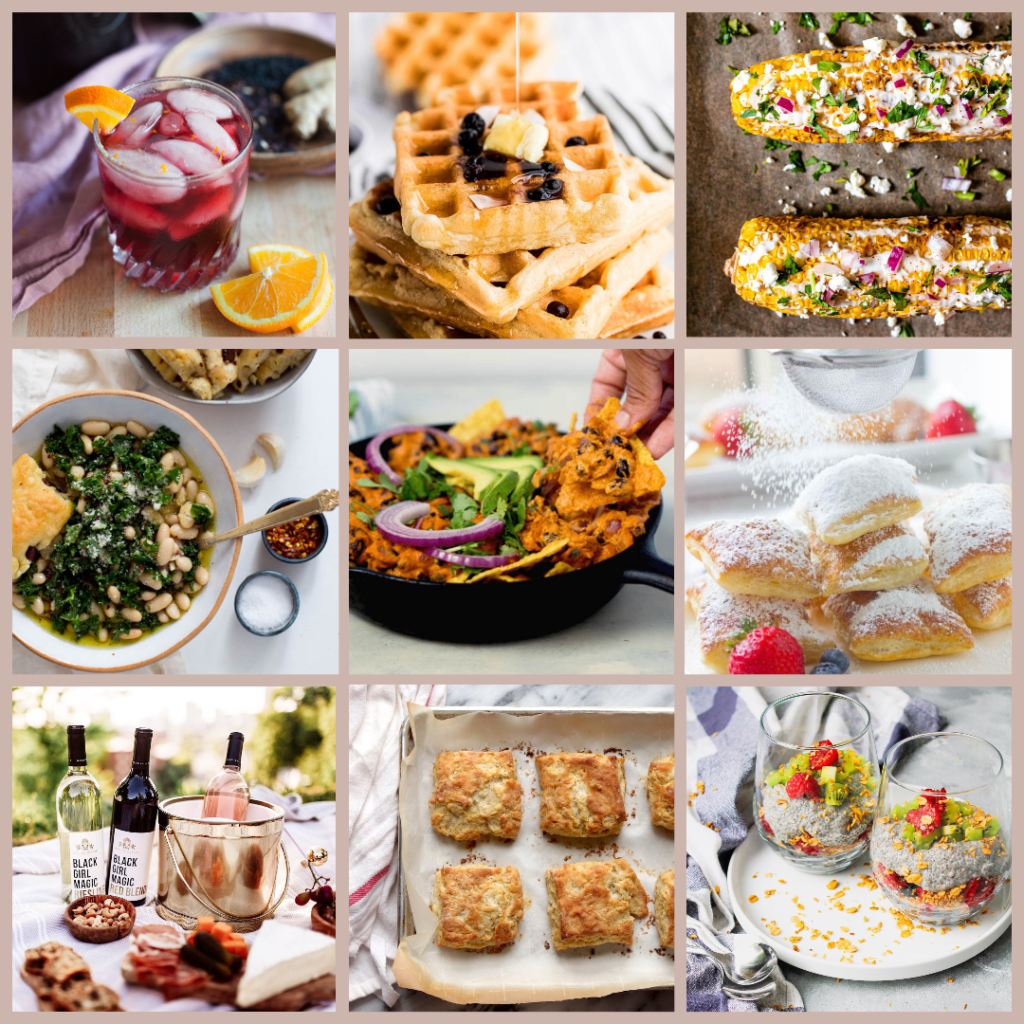 Get in touch to learn how we can exceed your digital marketing goals.
Tell Me More